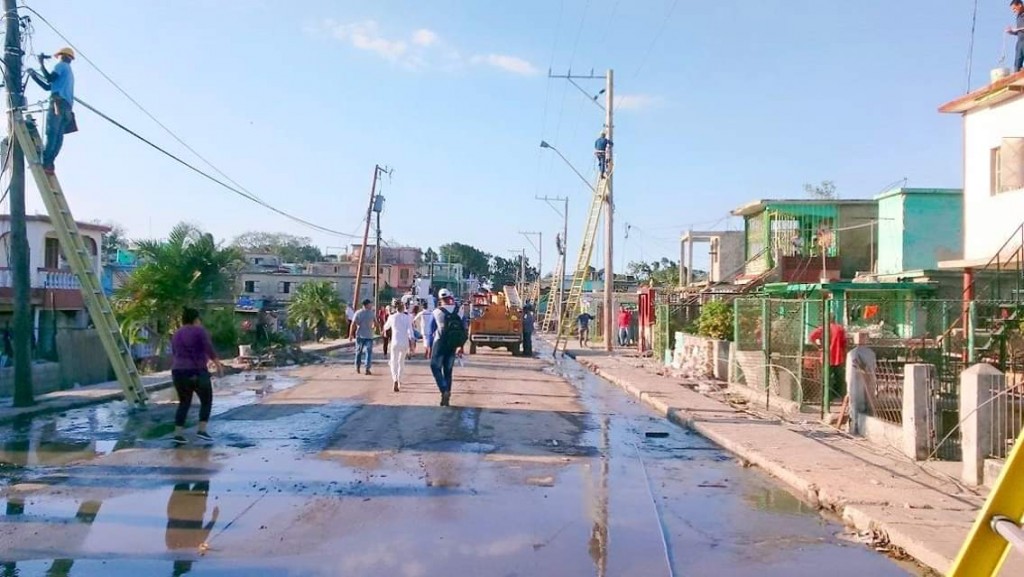 The devastating tornado that struck Havana on January 27, causing damage in several municipalities, might have put a few facades out of joint. But it’s a credit to the people here that the restaurants, bars, hotels and attractions are still fully operational.

And some of our favourite Havana establishments have undertaken initiatives that make us like them even more.

Among the most inspiring initiatives is one carried out by La Fábrica de Arte Cubano (FAC), which is accepting donations (specifically clothes, food and water) and delivering them directly to affected families. If you donate, don’t forget to pick up a calendar of events while there. It’s the kind of place you want to return to night after night. 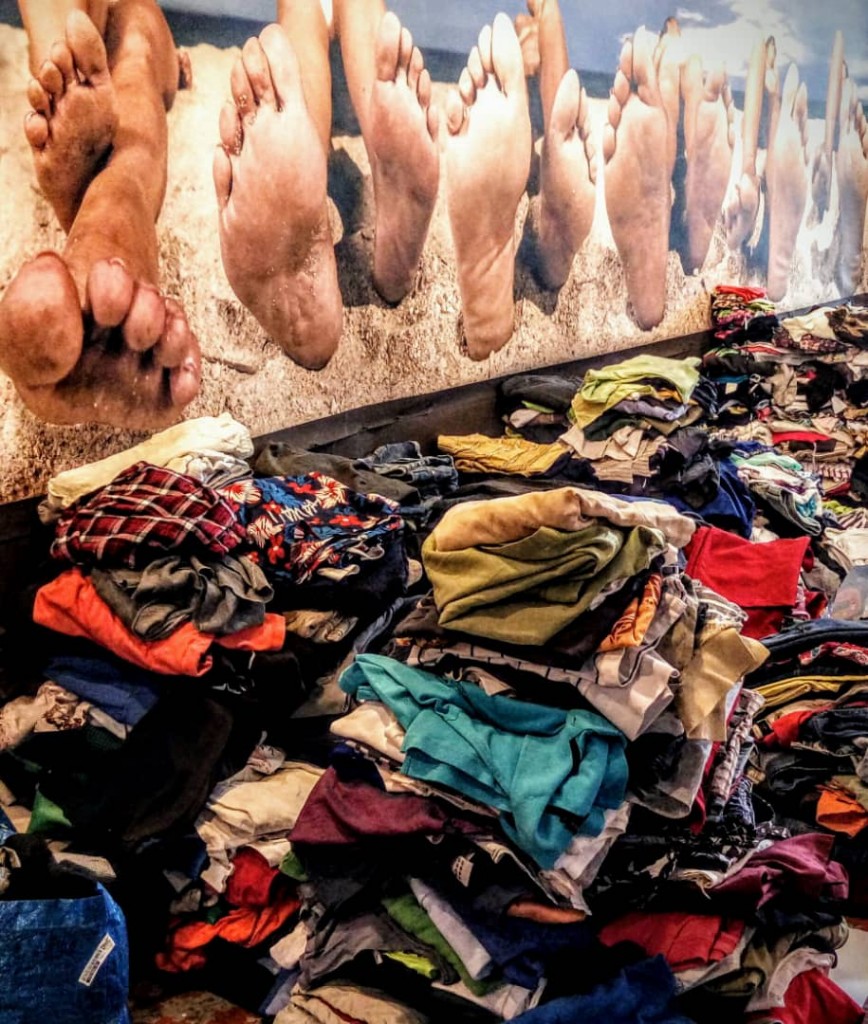 Other donation collection points are dotted throughout the city, such as Clandestina (the coolest store in Havana) and the Social Communication faculty of the University of Havana, among others.

Many private restaurants have offered their support, including Porto-Habana, Mar Adentro, and La Guarida . The latter has improvised a kitchen just meters from the affected area in the Municipality of Luyanó to feed refugee families – and also serves probably the best dinner in the city.

If you want to chill at home, Cuban food takeaways are best ordered from D’la abuela (53 72022806) or RingPizza (53 78303233) for an Italian diversion. They are also donating part of their earnings to relief efforts.

This has been a difficult time for Cuba, but as the Cubans say: “Bad weather … good face.” It’s in times like these that you really see a place and its people for what they are. So no need to cancel that trip!