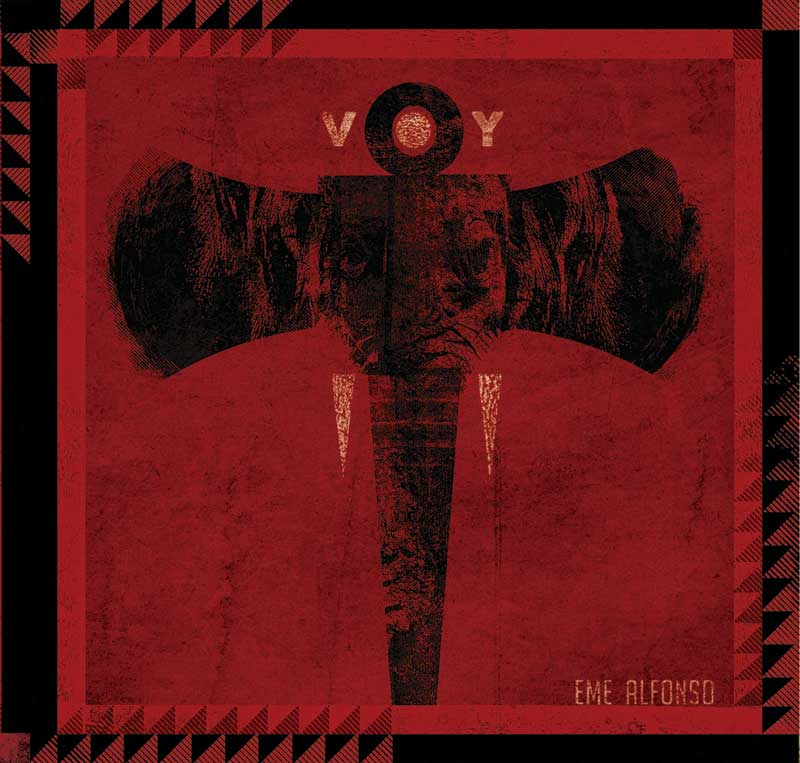 Renowned Cuban singer and composer Eme Alfonso presents her latest musical album ‘Voy’ to the public in a unique concert at the Mella theater on Friday, December 21, 2018 at 8:30 pm. ‘Voy’ is infused with Afro-Cuban chants set to music by Alfonso –with the collaboration of anthropologist Natalia Bolívar. Production was aided by the Brazilian Alê Siqueira – who helped enlist collaborations by artistes such as Elza Soares, Marisa Montes, Roberto Fonseca, Tribalistas, among others. Pianists Harold López-Nussa and Jorge Aragón, the percussionist Yaroldy Abreu Robles, and the singers Carlos Alfonso and Ele Valdés are some of the accompanists of the artist on this record, which represents a real milestone in the development of her solo career. Since ‘Señales’ and ‘Eme’, her two previous works, the singer-songwriter has shown a style – according to some, with “bipolar” arrangements – influenced by Afro-Cuban culture, but at the same time exploring paths from rock and jazz. Her recordings have been praised by the musical press and recordings were recognized with the Cubadisco Prize in its 2010 and 2013 editions. December in Havana is always something special, and this is one of the many interesting events on. So – we have a strong feeling we’ll see you there!